I’m still here. Yes, I did go to the Cherry Blossom Festival … kind of. I went a couple of days earlier – the flowers weren’t really out yet and all that, but whatever, still pretty. The flowers weren’t really blooming yet. Demm.
Here’s some pictures from my mini-adventure! There was some dust on my camera lens, so if you see any dark spots … they’re not UFOs, just smudges. I need a new camera, this one is something like five years old. Yes, it’s the same camera I had during my La Sierra days, and that I brought back to Sabah in 2005. The battery compartment is slightly broken, although my parents generalize by calling it my “broken camera” (also: “large”, “heavy”, “outdated”). They wanted me to go buy a new camera, but why?? It still works!!
And then I went to a couple of the many Smithsonian Institution museums. Aka “the Jeffersonian” on Bones. Or the upcoming Night at the Museum sequel, which I’m sure will be a terrible movie. 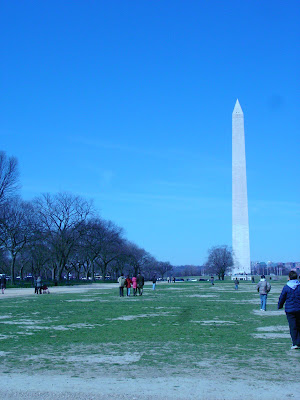 Walking out of the underground station. Ugly grass. The Obama inauguration crowds didn’t help, either. 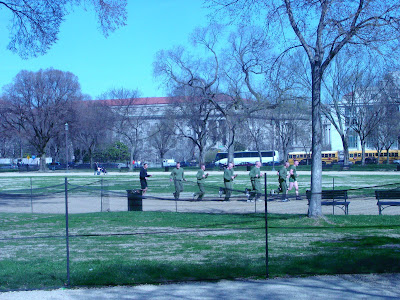 Kurus soldiers jogging! I think one of them is looking straight at my camera. 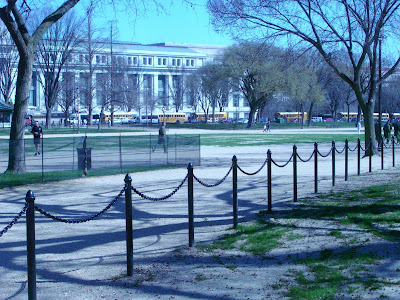 … and one of them ketinggalan! Hihihi

My adventures!! First off was the red building in the middle: “The Castle”, aka the Smithsonian Institution Building. Some of their displays: 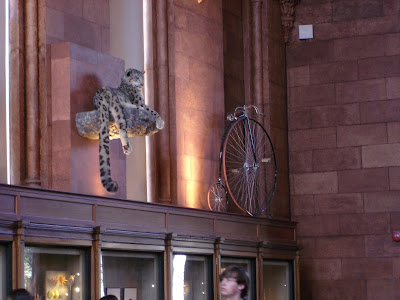 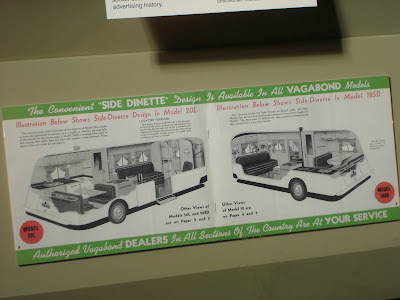 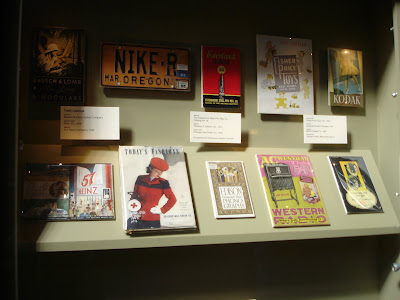 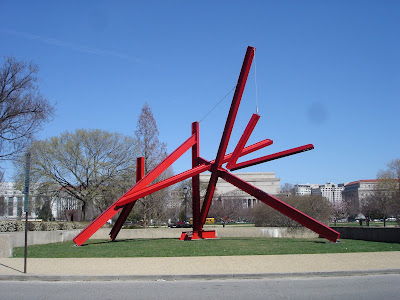 Some kind of “artistic” display across the street from the Hirshhorn Museum and Sculpture Garden. I wanted to go inside the Hirshhorn on my way back, but ran out of time. Demm! I very badly wanted to see something – anything – by Ron Mueck. Big Man was on display. (Apparently I am now artsy-fartsy). 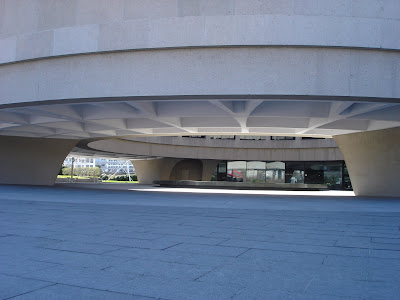 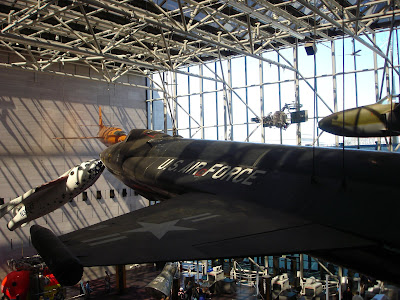 The National Air and Space Museum, which I didn’t really care for. The white plane/spaceship/whatever on the left is SpaceShipOne. 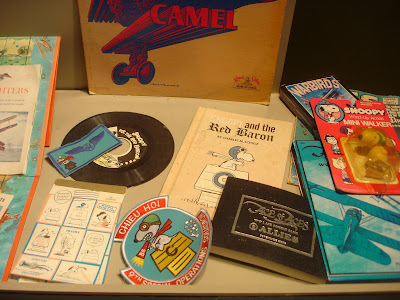 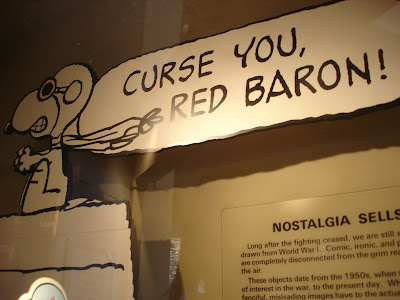 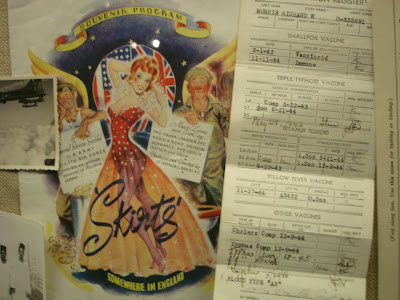 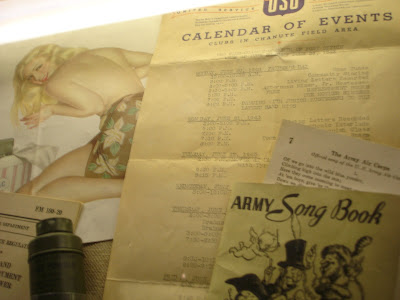 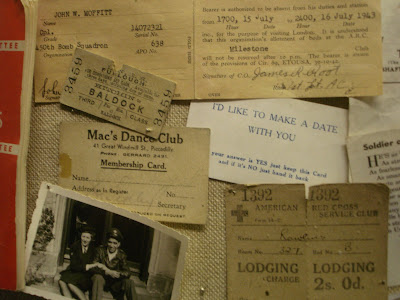 Dance cards. I liked the “I’d Like To Make A Date With You” dance card. But seriously, what happened to just asking? Mau juga bagi card. 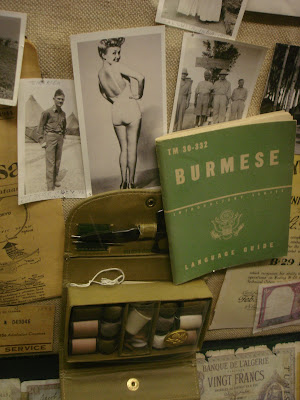 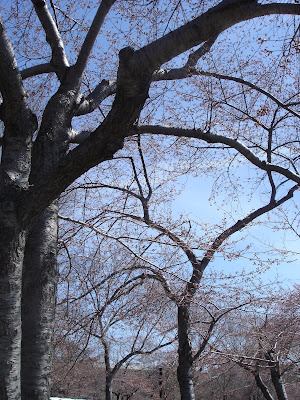 The site of the Cherry Blossom Festival. Sakura flowers not really out yet, probably because of the cold air blowing off from the lake. 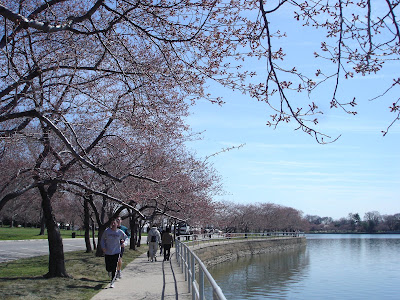 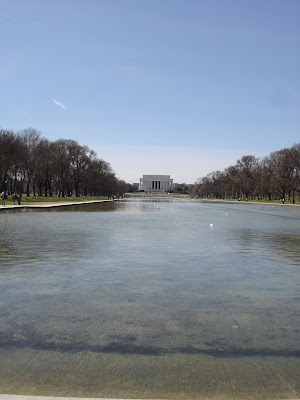 That huge pool from Forrest Gump. Lots of ducks. 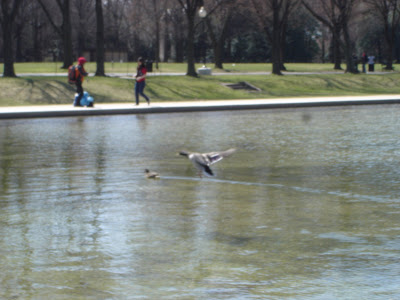 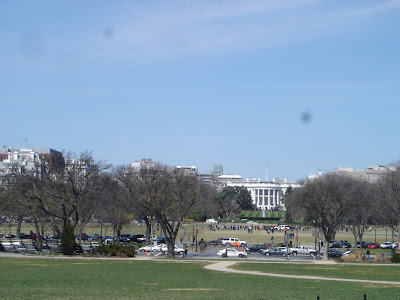 I passed by the Rumah Putih, but didn’t go closer. I couldn’t be bothered to walk that far (or, not-far. pemalas!!). 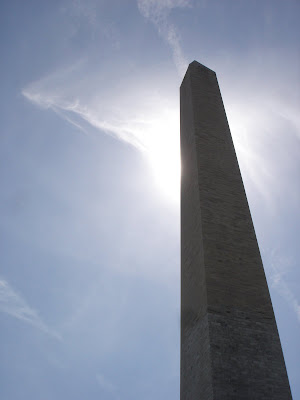 My Jesus shot of the Washington Monument. (*kena sambar petir*) 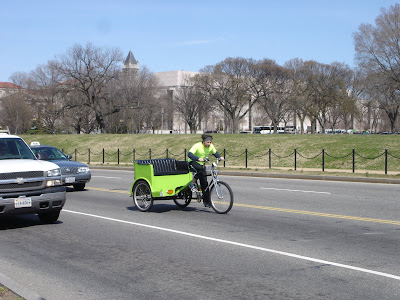 The only place in the world where you’ll see white people working the rickshaws. 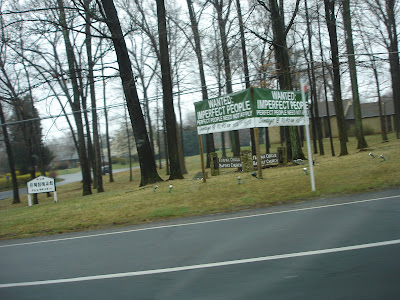 On the way back to Annandale, where I was staying. Haha, funny signs. 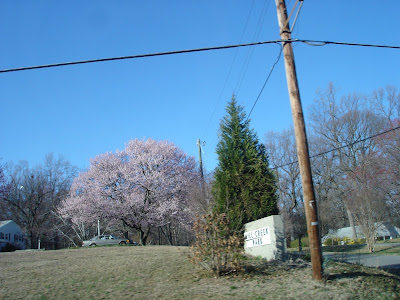 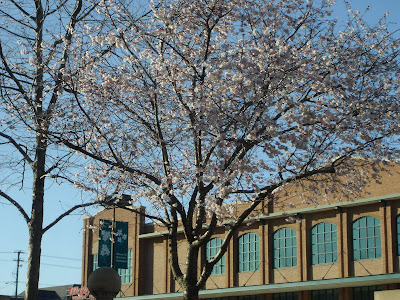 The cherry blossoms are out in Annandale! PACK THIS SHEET!