And so, I am currently in Virginia, and on the first leg of my Grand Plan to conquer America. 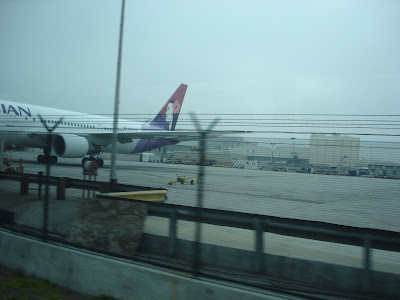 Hawaiian Airlines has the coolest planes. 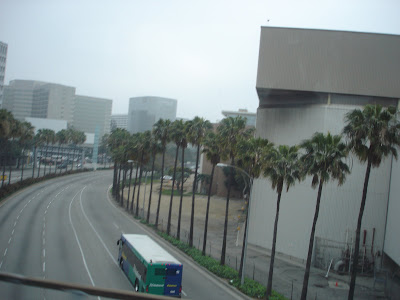 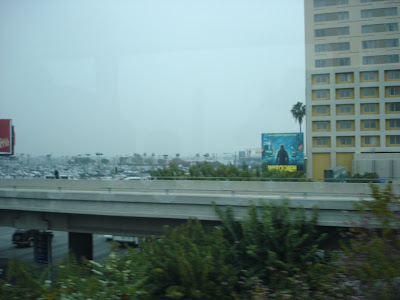 I’ve been told that Watchmen sucks? 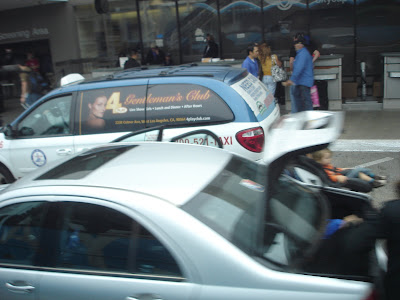 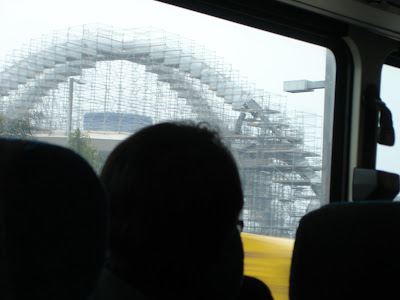 Some construction … thing … they’ve got going on outside LAX. 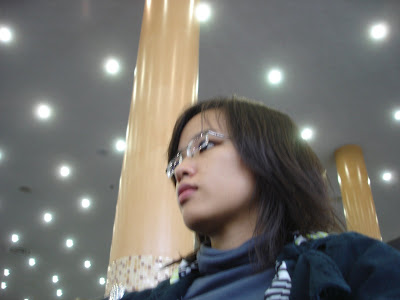 Me! At the airport! Why yes, I am travelling alone, which means that I have to stealthily take my own pictures, while trying to not look vain. 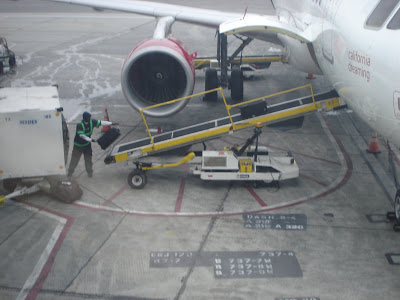 Bags being thrown onto the plane. So that’s why the wheels on my check-ins tend to break.

Anyway. First class (where I most certainly wasn’t at) was entirely taken up by the band members of a big-name jazz musician. I don’t know which one, will try to look up pictures and see if I recognize them. They were famous enough to have fangirls asking for autographs. Haha no! Of course I didn’t ask!

And then I ended up at the Fairfax Museum, a tiny museum-slash-gallery. 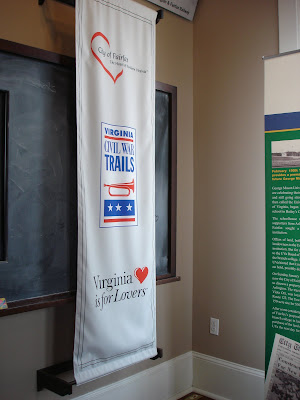 … because there’s nothing more romantic than Civil War trails, right? Haha! I say this with sarcasm.
The museum had “Virginia is for Lovers” postcards for sale, and I badly wanted to get one but … who on earth would I send it to, anyway? People might get the wrong idea. =( This made me very sad. 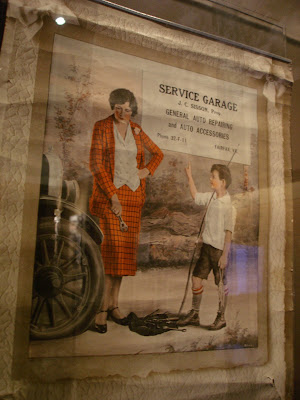 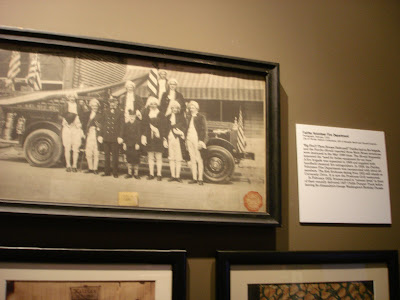 The volunteer firefighters department. Somehow I don’t think this is what they wore during thems thar fire fightin’ times. 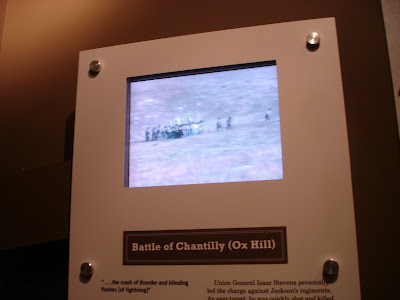 Hilariously bad video of a Civil War reenactment at the nearby – wait for it – Civil War Interpretive Center! 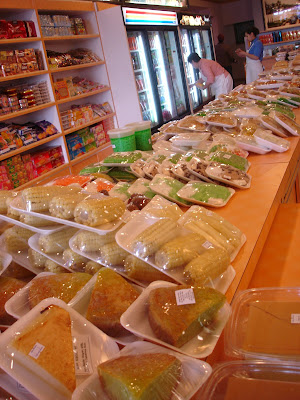 One of Little Saigon’s many Vietnamese delis.
I’ll be here for a week and then some. Heading back to California on the 29th.